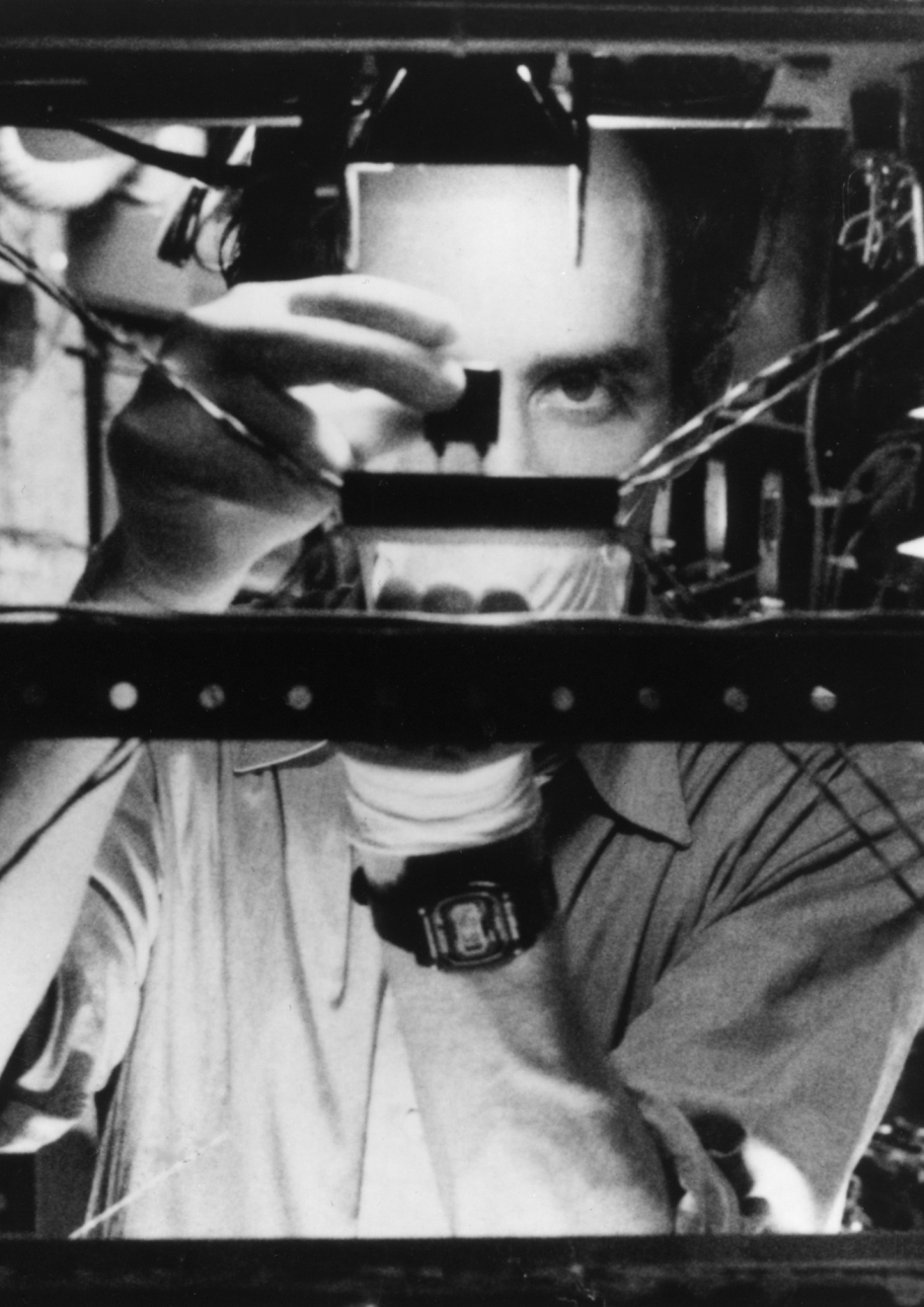 Today’s ‘Stuff That’s Streaming’ is all about first films. There are two directors whose work I’ve loved for the past decade, and have done some truly incredible films, the first of which is Darren Aronofsky. My introduction to him was Requiem For A Dream, as I’m sure it was for many of my generation. I caught that my freshman year of college and was enamored with the intensity of the film.  He created this brutal experience that the viewer is with every step of the way. It’s one of the few that I count among my all time favourites, yet have very little desire to ever watch again (though it has been quite a few years, so I may refresh myself).  Since then, he’s put out consistently quality flicks, even The Fountain, which I really liked, even if it was a bit muddled, but it was his next two that really got the glory. Both The Wrestler and Black Swan are similar to Requiem, in that they are brutal experiences for the film, but underneath is a fascinating story being told.

I came to his first film, Pi, during my first membership to Netflix, back when it was just DVDs in the mail. You definitely see the seed from whence his style came. He really dives into the paranoia of mathematician Max Cohen, which you would later see with Sara Goldfarb in Requiem (a role for which Ellen Burstyn garnered an Oscar nomination) and Nina Sayers in Black Swan (which Natalie Portman won the Oscar for). It’s fun to go back to his first work to see where it all came from. It’s the string that ties Requiem, Wrestler and Black Swan all together, and you can see how they could all be made by the same person. All of his features are worth at least one viewing in your lifetime, and I can’t wait for 2014’s Noah, his take on the Noah’s Ark myth currently set to star Russel Crowe. But see where it all came from… definitely see Pi.

You can watch Pi on Netflix here.

The other director is the great Christopher Nolan. Nolan of course is now the well-known director of Inception, the current Batman trilogy which wraps up in July with The Dark Knight Rises, The Prestige, and his breakout film, Memento. He’s achieved the nigh impossible: critical and commercial success, essentially being a one-man, live-action version of Pixar. His partnership with Warner Brothers on the Batman franchise has given the opportunity to make the films he’s wanted (when he’s not doing Batman, though he has quite a bit of creative freedom) in The Prestige and Inception, and bring them to a large audience. He’s such an engaging story-teller because the beginning, middle and end aren’t his style. All of that is there, he just leads you through it in a brilliantly amazing way, and there’s always a big AHA! moment at the end for the viewer, without the feeling of being lied to or tricked that other directors (looking at you, Shyamalan) haven’t mastered.

And it all started with 1998’s Following. The way Nolan’s films unfold all go back to his non-linear, made for $6,000 on weekends over the course of a year, debut. The way he draws the protagonist from the comforts of unfulfilled potential into the slightly dangerous world of B&E and burglary. But even if you’ve only seen just one Nolan film, not even one of the Batmans, you’ll know that it’s just not that simple. I love the way his films crescendo and hit you with that “HOLY SHIT!” moment. He’s one of the more exciting directors, and I can’t wait to see what he has in store post-Dark Knight.

Before you head to the cinemas to see The Dark Knight Rises in July, catch Following on Netflix here.