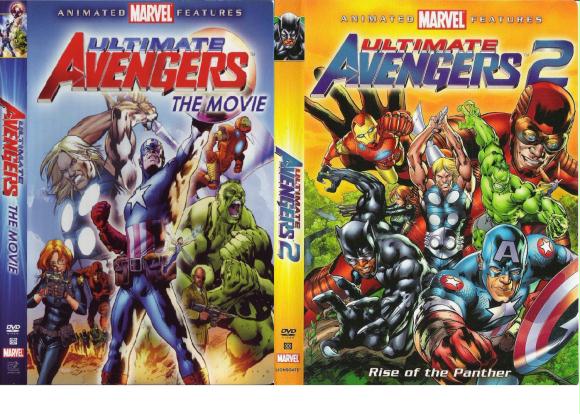 As you can probably tell from the title, I’m a fan of alliteration.

The Avengers had the single biggest weekend ever, by $40 million dollars. It broke the record by a margin of what, for most other films, would be considered a solid opening weekend. And it’s an amazing film (you can read the review here), which if you haven’t seen, do so. Right now.

Anyway, Netflix is streaming several of the animated Avengers movies, that I also recommend you check out. 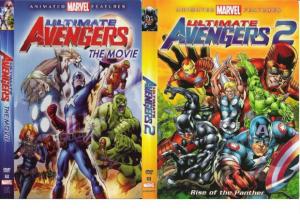 These two films are a whole lot of, and are a solid throwback to the terrific run Marvel had in the 90s with their animated shows. Any kid like myself who grew up on those shows will certainly love these two features, and will love showing them to their own kids (and if my Facebook feed is any indication, everyone my age has a kid). You can watch Ultimate Avengers 1 here, and you can watch Ultimate Avengers 2 here.

There was a pretty good show that had a run of about 30 episodes back in 2010 that was based on the original Stan Lee/Jack Kirby Avengers called Avengers: Earth’s Mightiest Heroes. All hell breaks loose when the worst villains they’ve ever faced (Loki, Red Skull, etc.) break loose from captivity and the Avengers assemble to bring them down. Definitely worth checking out, or putting on in the background to keep the kids distracted. You can watch the show on Netflix here.