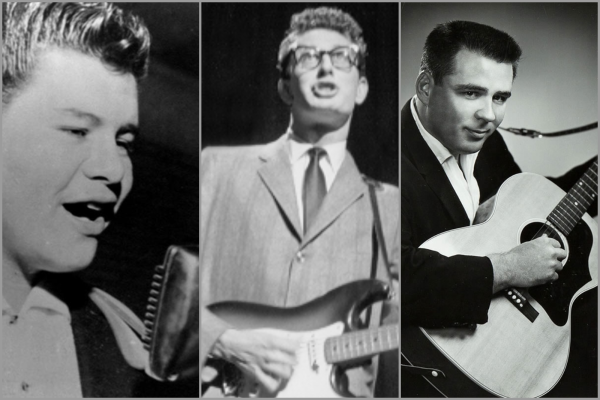 NOTE: This originally started as a personal Facebook post, which I then added to and published in a blog for a radio station I used to work for. Here’s the original blog.

On February 3rd, 1959, a plane crash claimed the lives of 3 of the biggest rock stars of the era, Buddy Holly, Ritchie Valens and the Big Bopper. We came close to also losing Dion and Waylon Jennings. It’s a day that has become known as “The Day The Music Died.” But while it is a tragic day in world of music, I choose not to view it as when the music died… rather when the music lived.

Here’s what moved me in 2018. What got my toes tapping, my head bobbing, my fingers drumming, my lips humming. As in years past, I’ve got my Best Ofs, then a list of honourable mentions. There was a lot to enjoy in music this year. A lot I’m looking forward to

Album Of The Year

It’s hyper-ambitious to rock a full concept album in R&B, and Janelle just lands it. It’s the perfect album for 2018, with the artist fully and unabashedly owning and celebrating her identity. Monáe’s third album feels as much as a statement of her musicality as it is a statement of her as a person. Finding out after the fact that Prince himself had a hand in crafting the album is a telling factoid that only enhances my enjoyment of the album. 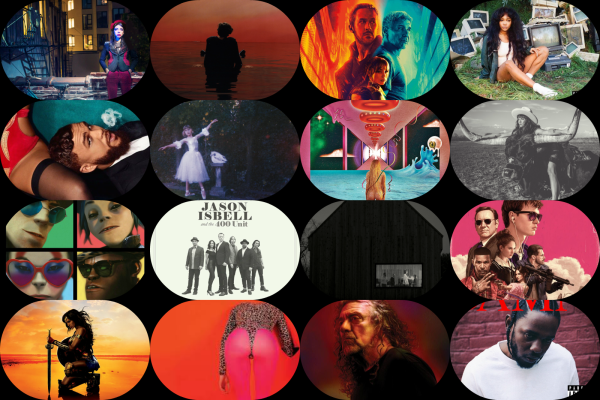 Here’s what moved me, or got me moving, in 2017. I made a concerted effort to be a better music listener this year, and I think I succeeded? I don’t know. Probably not. I was reading lists from friends and realized I didn’t listen to as much as I thought I did. Then again, I think that every year. But here’s what I dug this year. As in recent years, instead of a top 10, I’m dubbing a Best Overall, followed by Best In Genre, of the four primary genres (I don’t have time to parse it out by sub-genre and sub-sub-genre and sub-sub-sub-sub-sub-sub genre) and then Honourable Mentions.

Favourite Album: Hurray For The Riff Raff – The Navigator

I will never claim to catch all the music that comes out. Every year we do these and I’m reading through friends’ lists, and even though I’ve got about 20 on mine, I feel dwarfed by how much I DIDN’T listen to that year. But I’m honestly kicking myself for not getting into Hurray for the Riff Raff sooner. No… that’s not the right word. For not even hearing her. There’s nothing about her that I wouldn’t like. I think Helen shared her cover of Be My Baby with me, and that put me onto her album, and sent me down the rabbit hole of her earlier work. And that’s what makes a great album. You need to devour the album again. You need to devour more of that artist’s work. The Navigator is as rich and flavourful an album can get, culling sounds and stylings from across the musical spectrum, steeped in different eras, but never feels like a walking tour of the Rock & Roll Hall of Fame. She effortlessly pours the tracks out as if to say “I’m just gonna make music. Whatever happens, happens.” It’s lyrical stories of the downtrodden and displaced people is the perfect album long anthem for 2017.