Shang-Chi and the Legend of the Ten Rings marks the first solo debut of a new hero in a post-Endgame Marvel Cinematic Universe, and if the first trailer is any indication, they’re hitting the ground running with the new era. Take a look below: 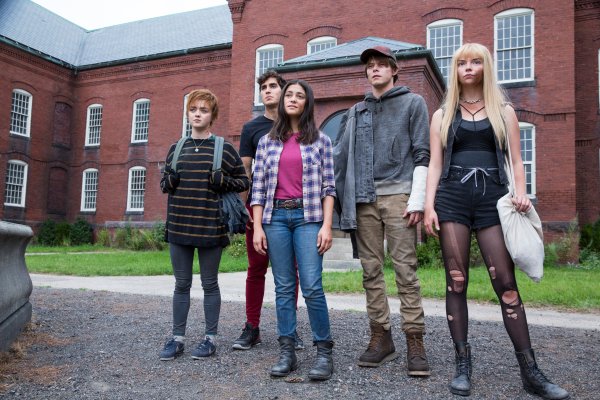 For two whole years of waiting, and the first major(ish) release after five and a half months of a pandemic, I would have hoped the first major film I saw in theatres was a bit more major, and a bit worth both extended waits I had to endure for it.