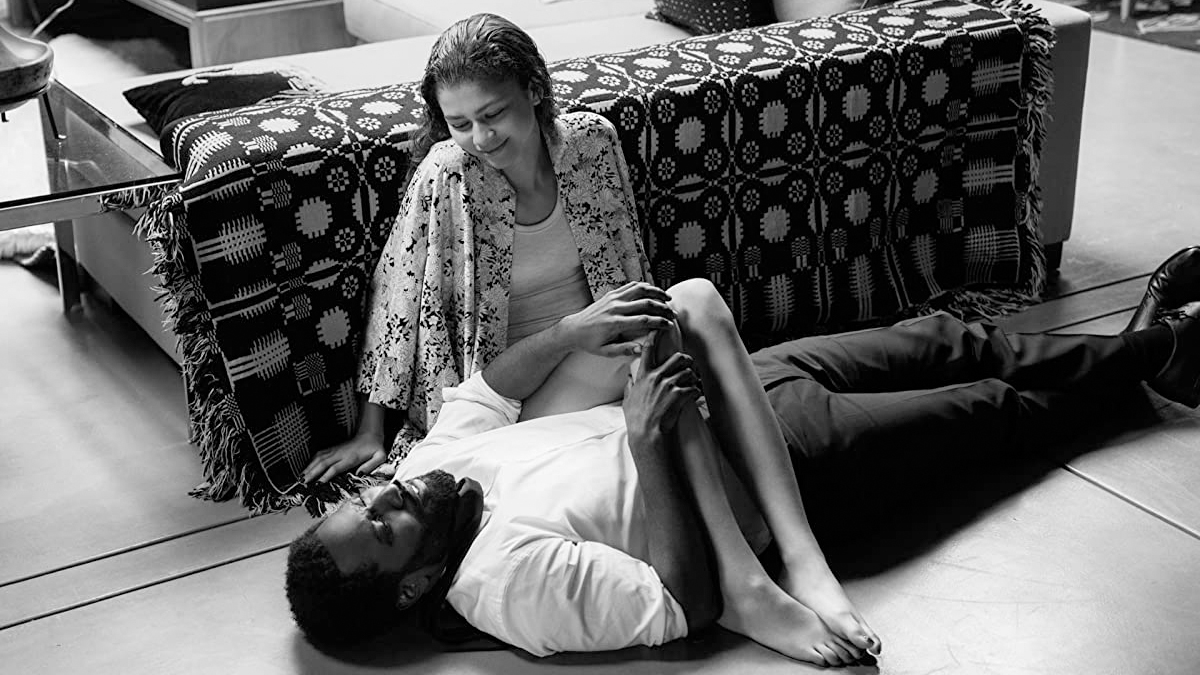 It’s the weekend of the Super Bowl, so you know what that means! Server load will be the lighter than usual so movies on streaming should load up faster on Sunday evening! I haven’t watched football in years. The Great British Bake Off is my sports now. And Baseball. But mostly baking. Here are some movies coming out this week, mostly to streaming/VOD

Netflix
Euphoria creator Sam Levinson brings us this intimate two-person drama conceived and created within the confines of the pandemic, starring his Euphoria star Zendaya and Tenet‘s John David Washington. I like that cast, but the trailer doesn’t quite completely sell me on it. But seeing two of the hottest rising stars of the past five years play off each other for two hours could be an interesting prospect.

Netflix
Directed by Sung-hee Jo, starring Song Joong-Ki, Kim Tae-ri, and Seon-kyu Jin. I won’t pretend to be enough of a connoisseur of South Korean cinema to opine on the past work of all those artists and how that builds my excitement for this one. But I like weird sci-fi and this looks like a bizarre mash-up of Fifth Element and Snowpiercer, so I’m in.

Amazon Prime
Written & directed by Mike Cahill, starring Owen Wilson, Salma Hayek, Nesta Cooper, Madeline Zima, and Bill Nye. It has an interesting enough premise, but an interesting premise can’t sell the movie. It’ll depend on everyone’s ability to commit to the weirdness. Hayek can, she can embrace the weird of a script. But Owen? I don’t know if he can sell this one.