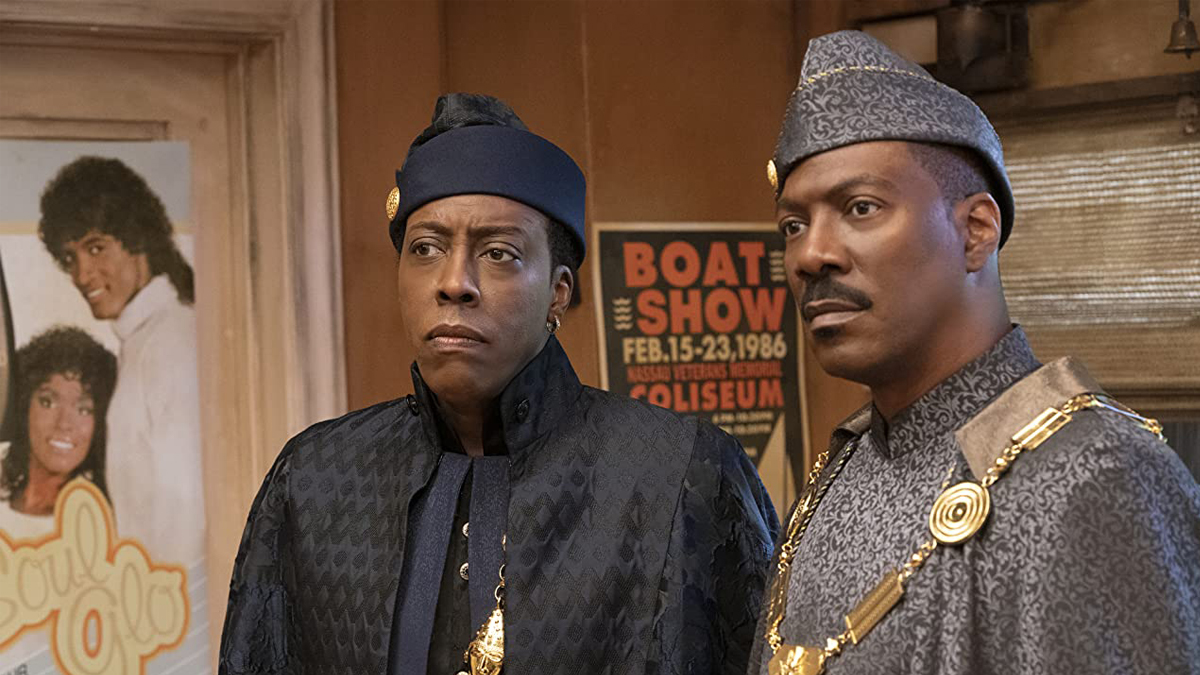 Happy first weekend in March! As we approach the one year mark since theatres initially shut down, with big news that Alamo Drafthouse filed for bankruptcy protection (it’s just so they can restructure and stay afloat, we’re all hoping Alamo Drafthouse makes it). My vaccine goes into full effect on Monday, so I’ll start returning to my local, non-Drafthouse cinemas next week, but for now, I stick to streaming. But in addition to the online offerings, there are a few that will be waiting for me in theatres:

Raya and the Last Dragon

Disney+ Premiere Access and Theatres
Directed by Don Hall and Carlos López Estrada, Paul Briggs and John Ripa, written by Qui Nguyen and Adele Lim, and will feature the voices of Kelly Marie Tran and Awkwafina as Raya and Sisu, respectively. This is a low-stakes testing of the waters for Disney. Unofficial estimates put their Mulan premiere access release last September in the mid $200mil “box office” take, which is respectable, but nowhere near where their previous live action adaptations have fallen. But Raya is an unknown property, not a franchised brand. Disney can test audiences’ willingness to buy movies at home for a premium fee, which could guide their coming release strategy. Disney CEO Bob Chepak even so much as said the the traditional theatrical window is done, but he has no desire to completely end the theatrical exhibition model. Disney and Warner Bros. are going to set the tone for this going forward, as they were the top two earners at the box office pre-pandemic. So we’ll just have to see how this one goes. Plus Warner’s 30-Day streaming/theatrical combo release strategy will be put to the test at the end of the month with their first tentpole Godzilla vs Kong.